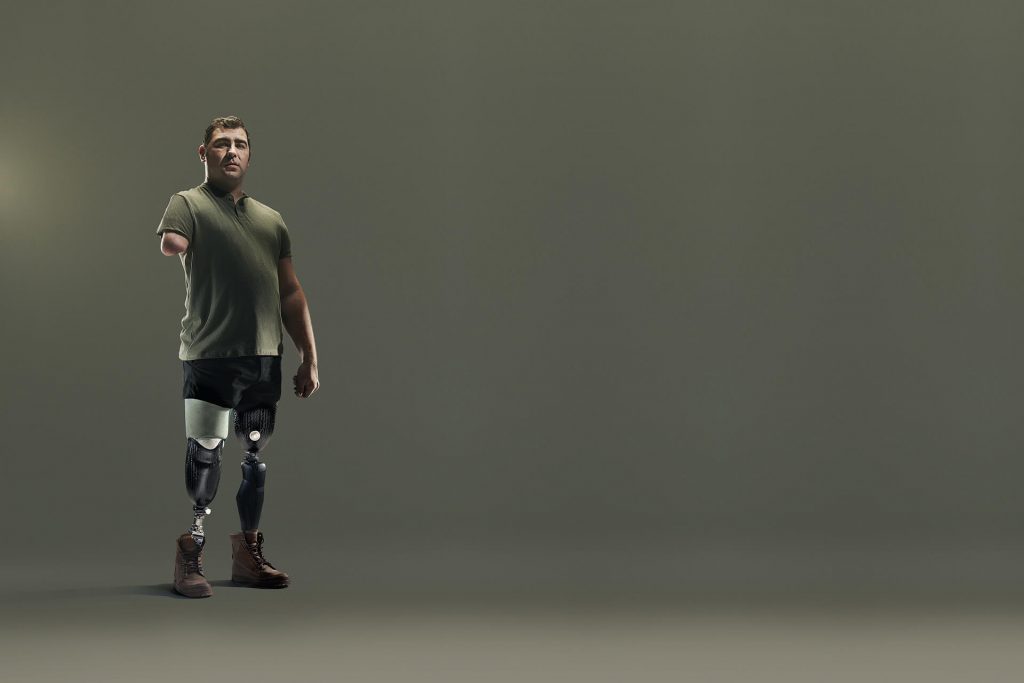 Having a Little Wobbly

Having William has been absolutely fantastic and I would never turn the clock back I’m very lucky compared to some lads to be able to have him but it’s not been easy not just physically looking after a young child but mentally as well. Changing a nappy with one arm can be challenging to say the least number ones are easy no drama but a number 2 can end up looking like a dirty protest in a prison cell! Getting socks on those tiny feet fastening those tiny buttons and making sure we get him Velcro or slip on shoes, zipping up his jacket never mind my own is a challenge! Fastening a baby seat in the rain when he is not playing the game is frustrating to say the least but as he has got older it’s become easier. I think he does not 100% know there is something different about his dad but he is aware so now he will lie still getting dressed and getting in the car he will hold the middle buckle for me when he wants to of course! He was fully potty trained at 2 which was a massive help.

The hardest day came last summer in the garden at home, we were playing catching frogs I think or something random and he started walking across the garden toward some nettles and brambles so I started to walk a little quicker towards him but could not catch him! The thing with being an amputee is you have legs for certain jobs like riding, walking and running and I can’t do those things without the right legs on so on my walking legs I can’t just break into a quick dad run so all I could do was shout very loud and in an aggressive tone to make him stop and not walk into the nettles! Obviously he stopped walking and fell over and started crying I can’t describe how I felt but it was the worst feeling I have ever felt I walked over picked him up under my arm like a 24 pack of beer walked into the bungalow put him down with Claire and went to the bedroom slammed the door and lay on the bed crying! I felt totally useless as a man as a father I could not protect my own flesh and blood. Out in Afghanistan It was my job to protect my lads keep them safe and bring them home to there family’s. Now here I am can’t even protect my own boy from some nettles what if it would of been a car on a road. Now I try to plan every single eventually out in my mind and stop things before they start! Suffice to say the fucking nettles and any other harmful plant, bush or tree has gone from the garden. I learnt that lesson the hard way and won’t be making the same mistake again!